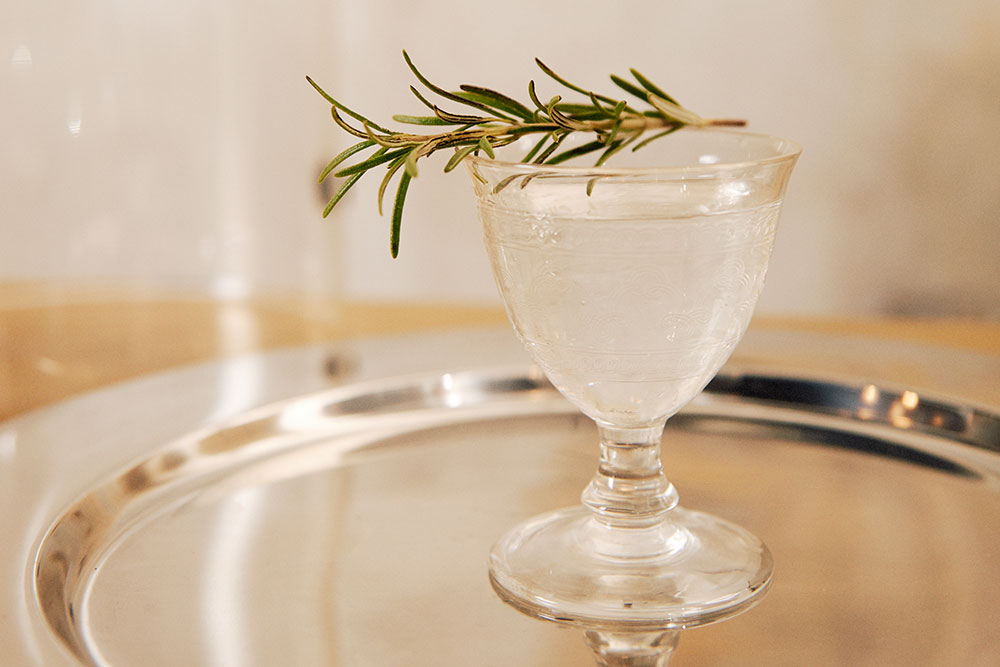 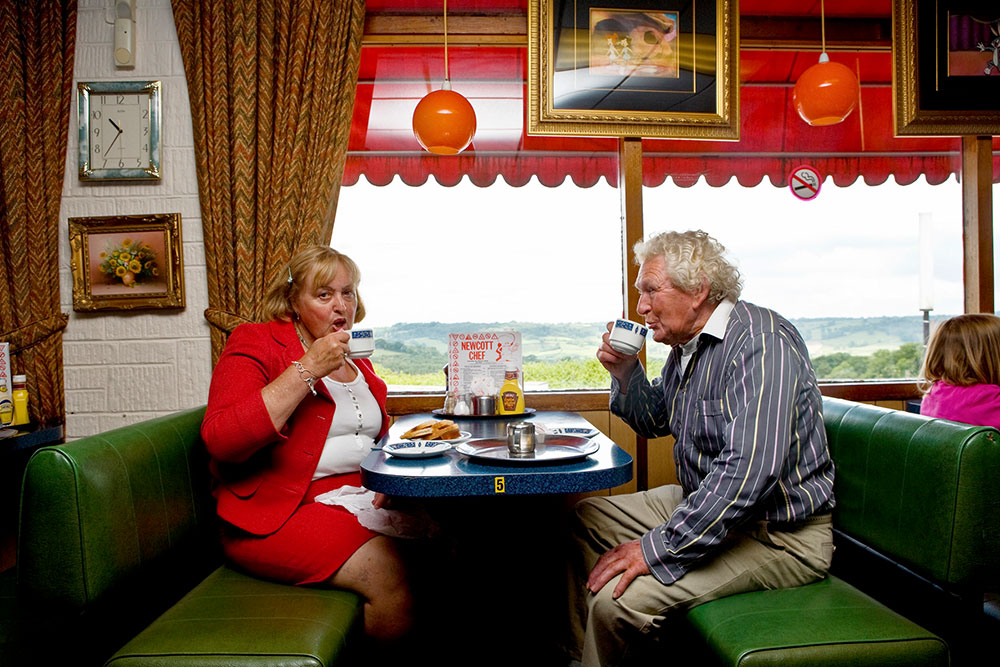 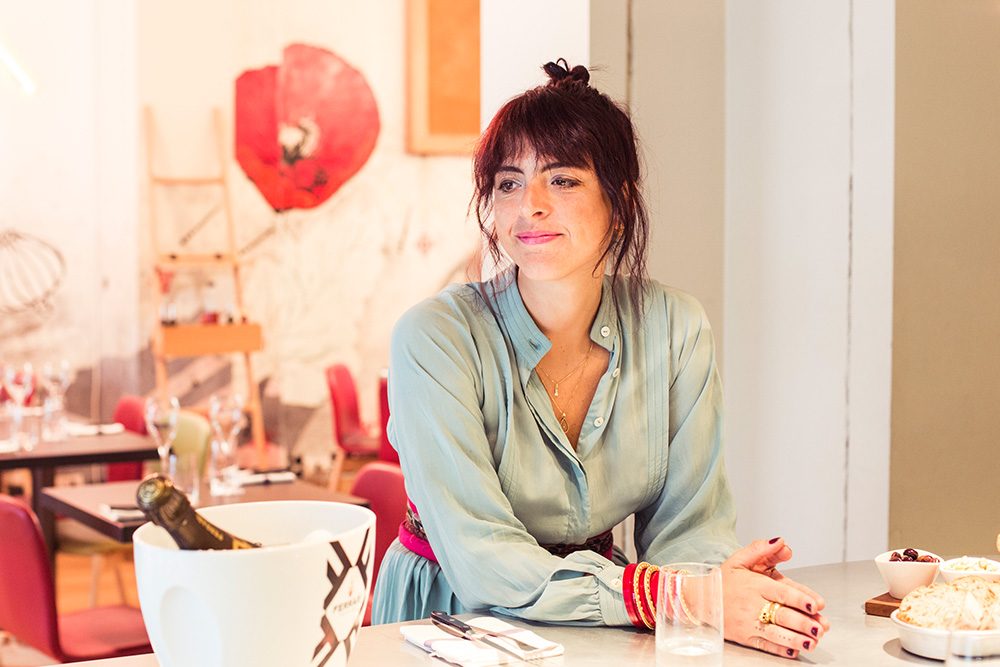 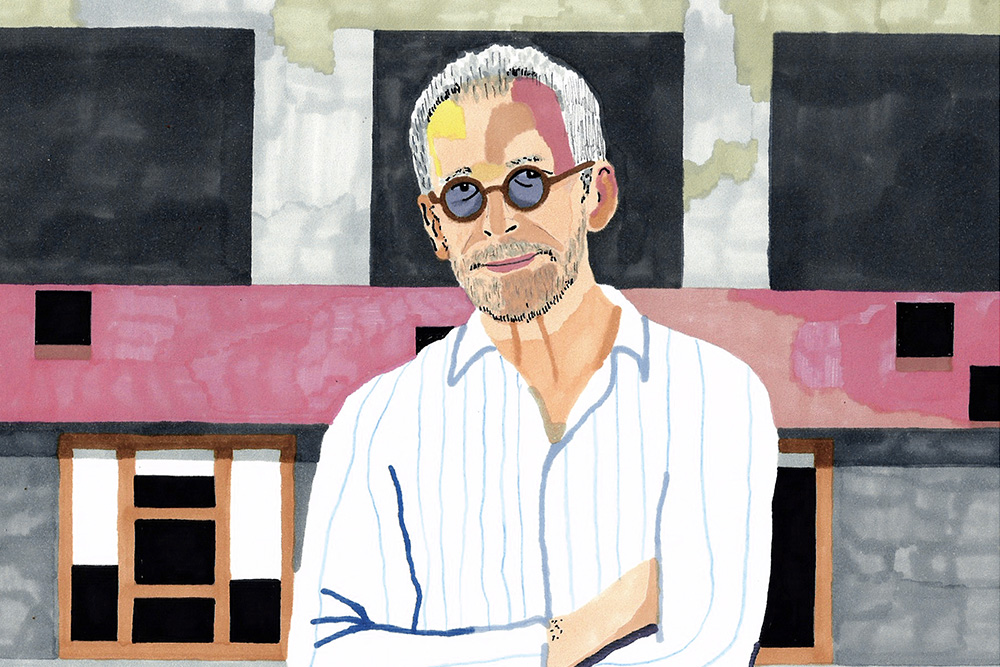 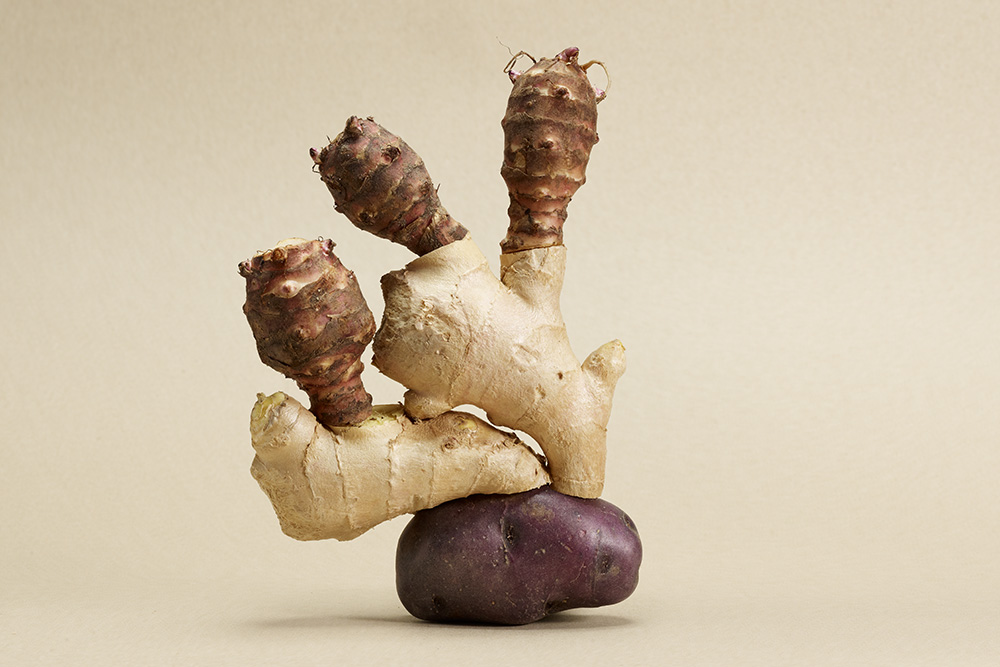 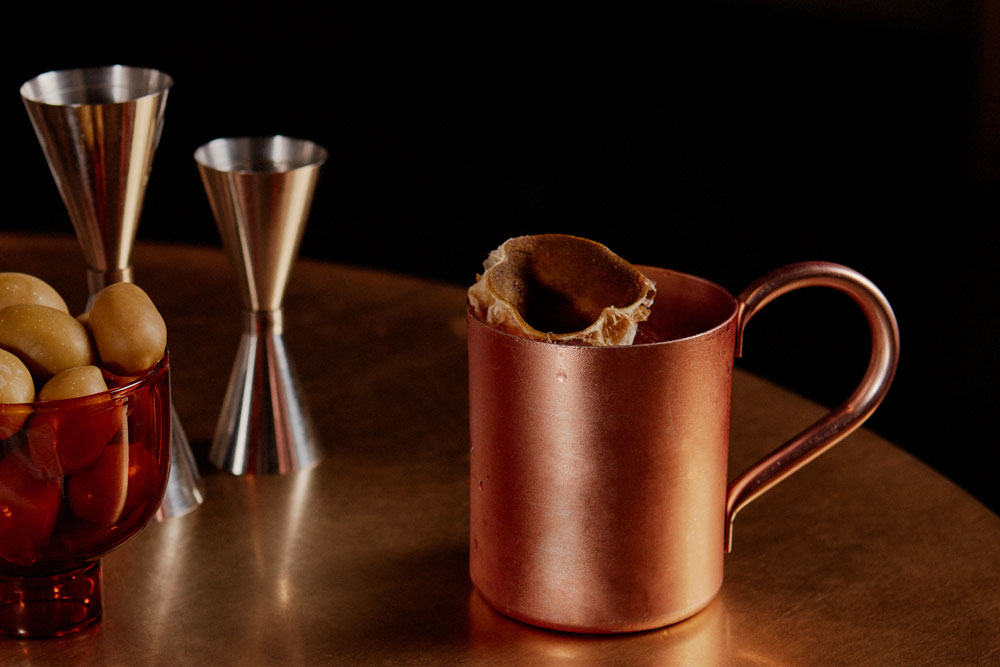 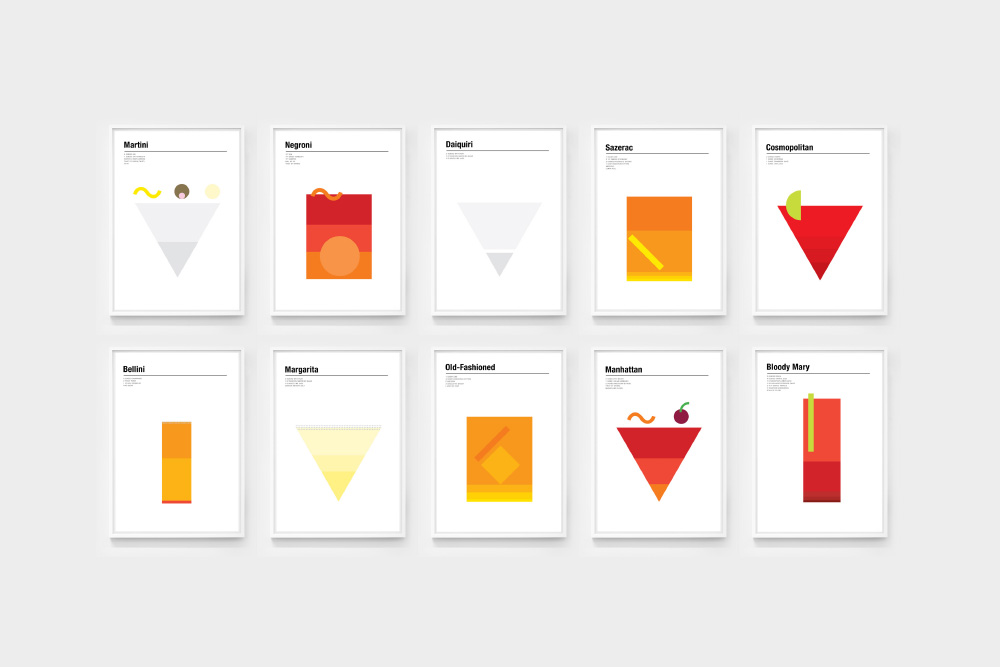 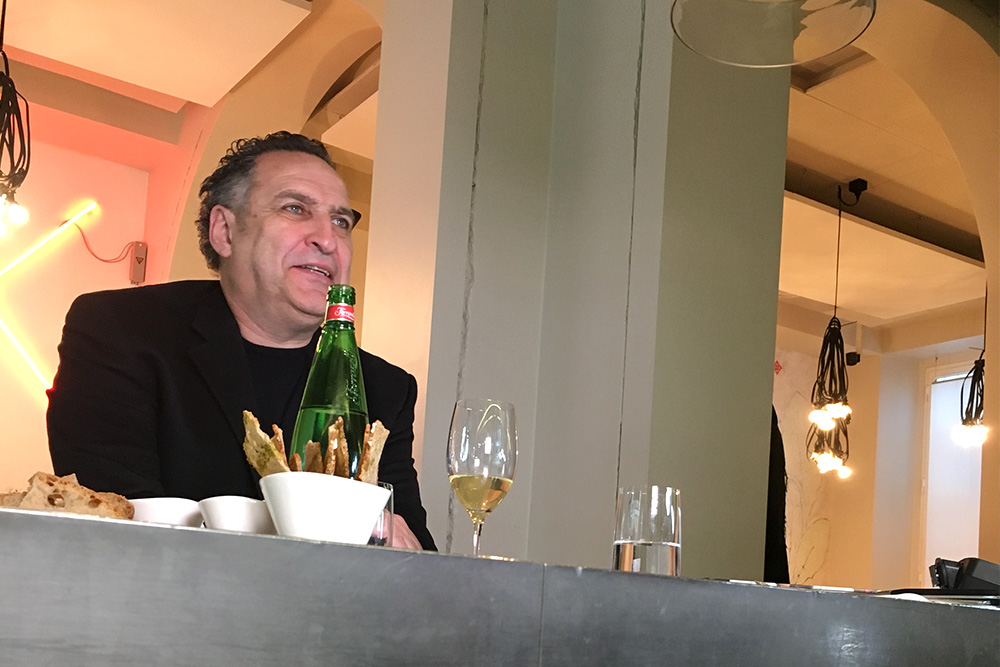 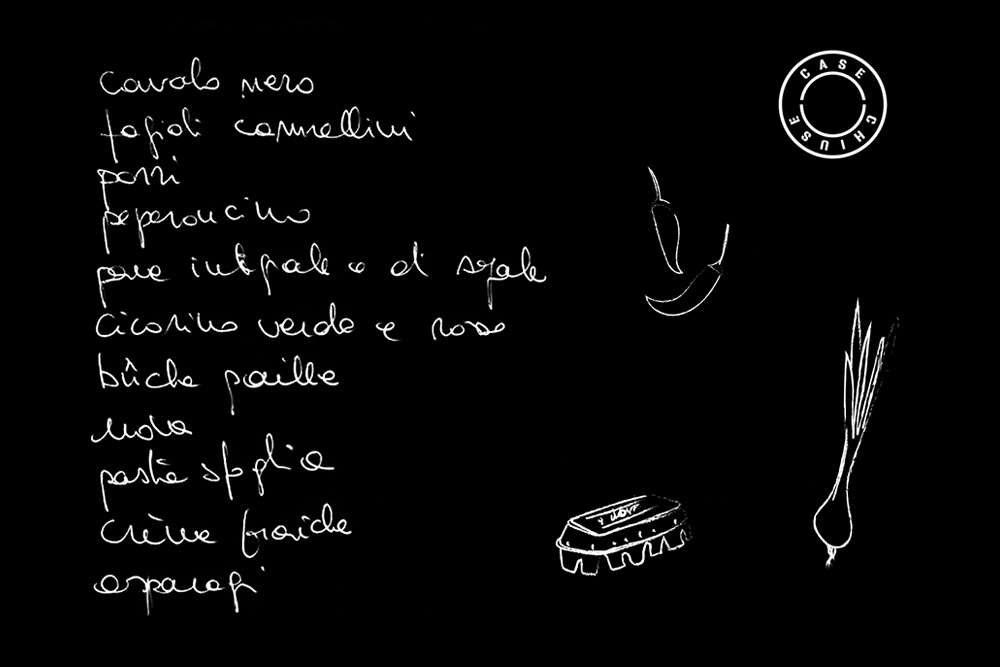 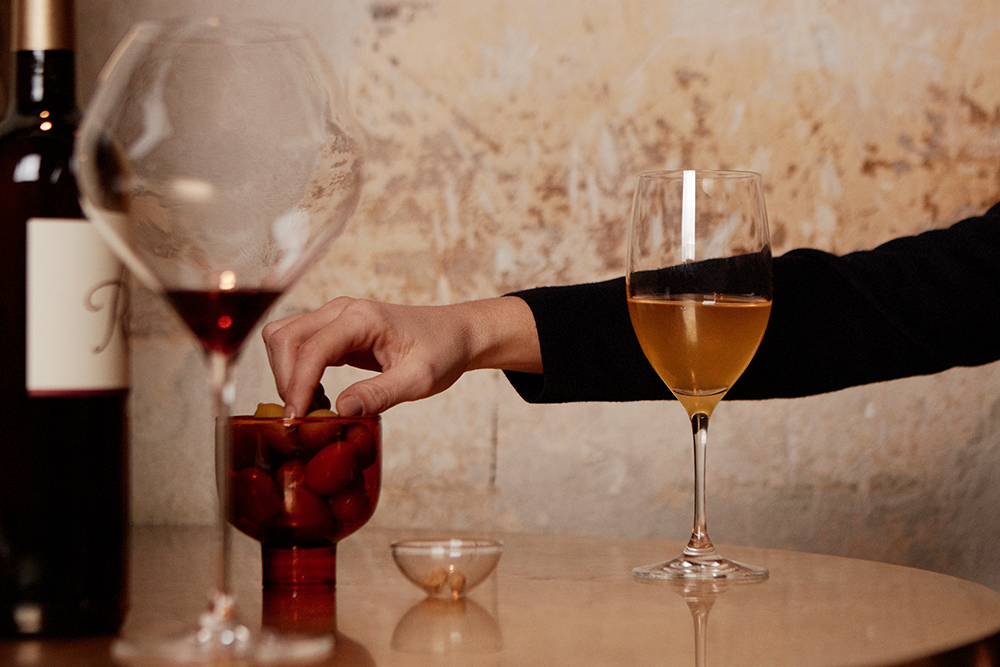 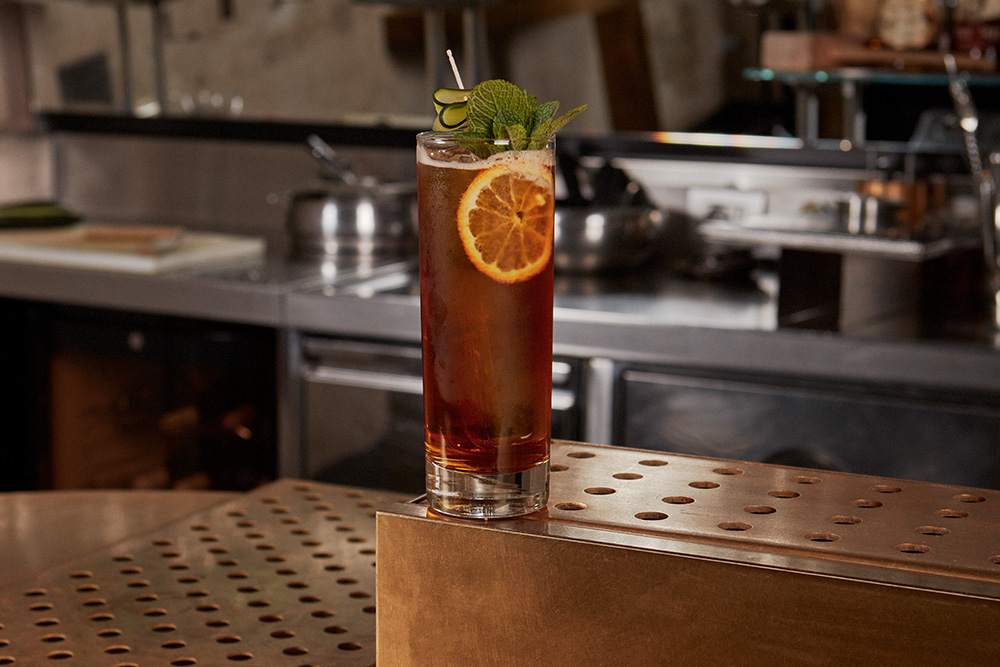 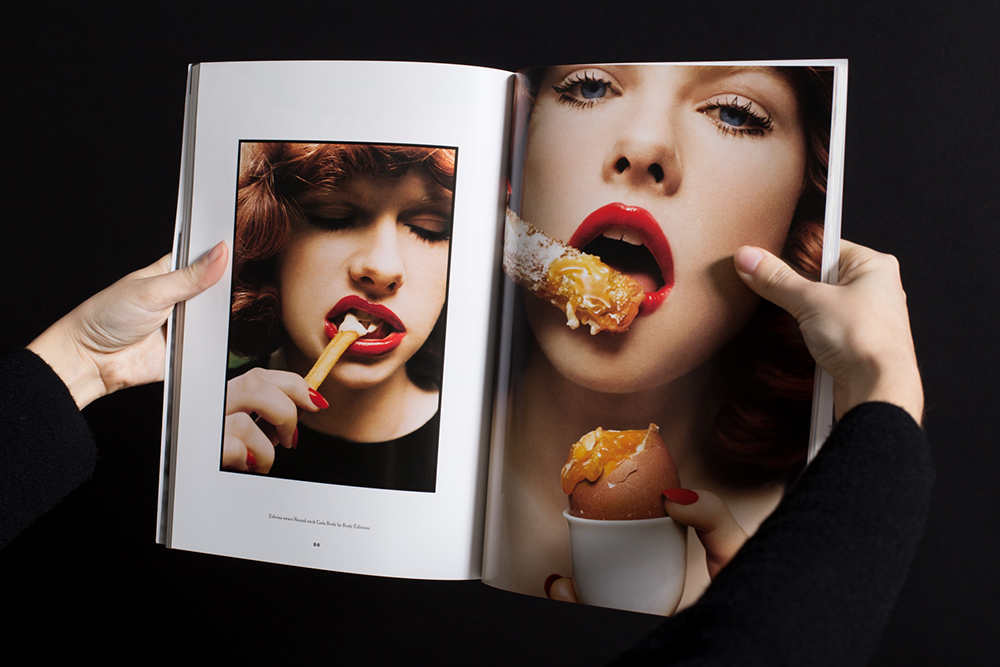 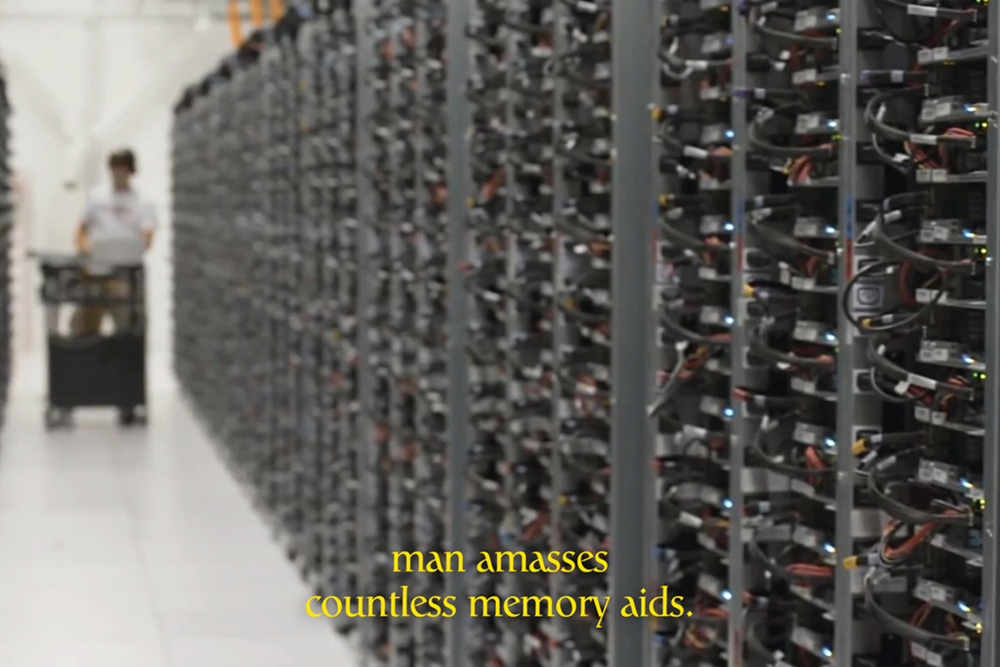 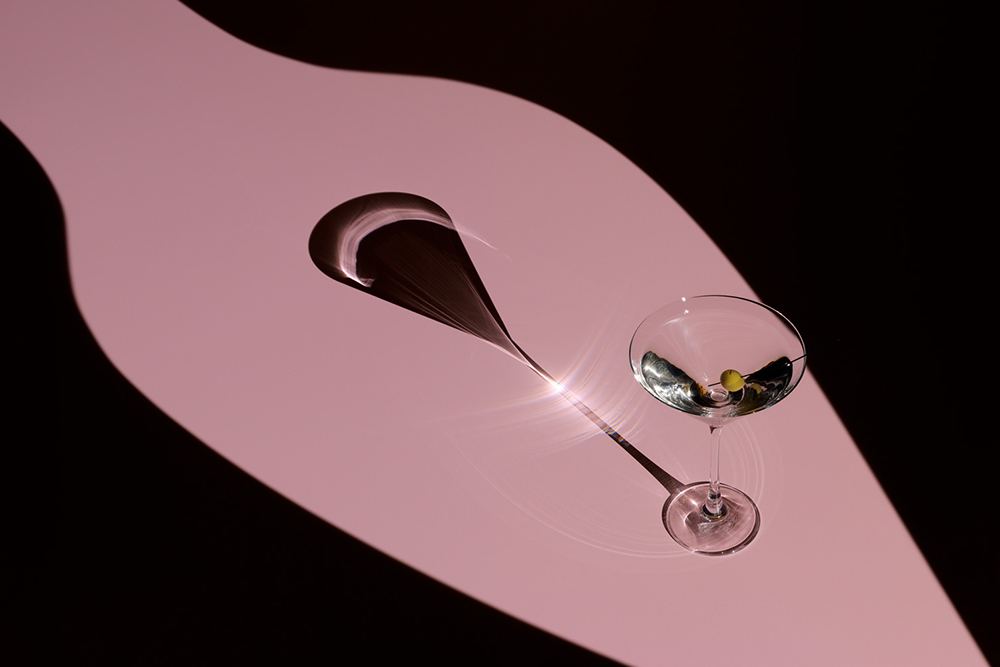 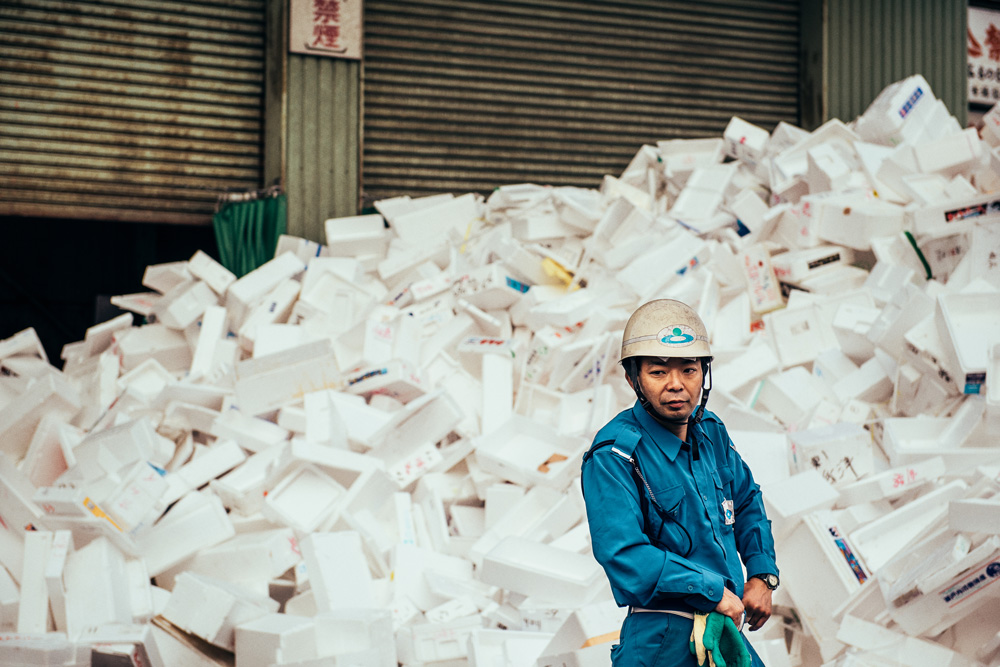 Martino Gamper is an Italian designer, now based in London. He is best known for his project 100 Chairs in 100 Days (2005), focused in the reuse of unused materials, for which Gamper collected exactly 100 chairs from alleyways and friends’ garages, taking them apart and reassembling them in new combinations.

He’s very passionate about food – the dinners at his studio have become legendary, along with his ‘Trattoria’ projects – so we asked him to share with us his relationship with pizza.

“Pizza for me is my mother making pizza at home. It was a very generous and healthy pizza, whole meal dough, homemade tomato sauce, lots of vegetables and cheese from the mountains. Who needs buffalo mozzarella, when you can get happy mountain cow cheese!

Also I remember picking up multiple pizzas by bicycle, age 8, holding them in one hand while riding the bike, hot cheese and tomato sauce running down my arm and suffering in silence because I could never drop them! That’s why when I think about pizza I associate it with a crazy hunger and many people around a table.

My favorite pizza so faris the Margherita Integrale of E5 Bakery in London Fields (Hackney, East London). They make the best sourdough pizza to combine with ice cold Forst beer.”